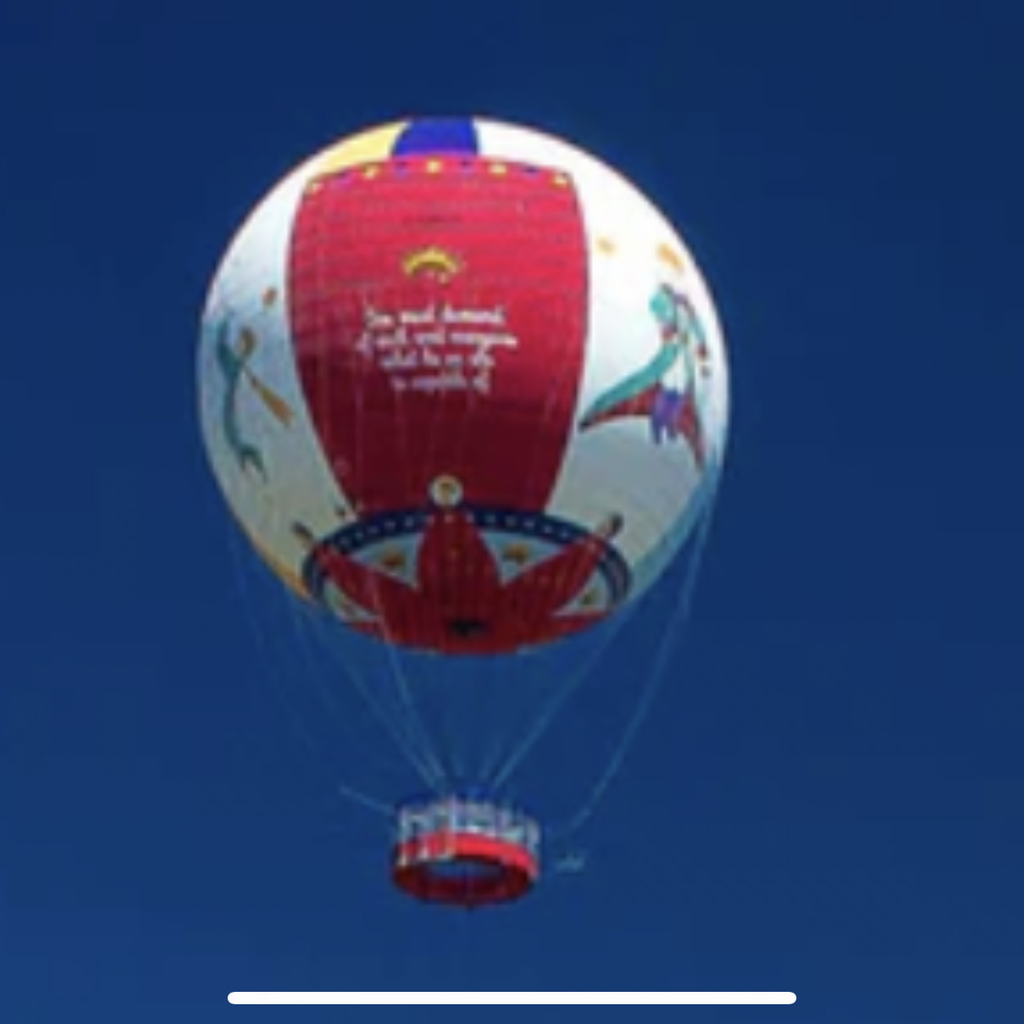 The Petit Prince park is a theme park inspired by the work of Antoine de Saint-Exupéry and is located in Ungersheim in Alsace. Equipped with two large captive balloons and an aerobar, it is the first aerial park in the world. On July 1, 2014, the Parc du Petit Prince, covering an area of ​​24 hectares, opens its doors. It retains the layout centered on the simulation of a meteorite crash and the main architectural elements, but presents new decorations inspired by the work of Antoine de Saint-Exupéry including a biplane (Flying Chairs). Our park is aimed mainly at all children, but also at all those who have been one day and who have managed to keep their child's soul. Most of our young visitors are between 2 and 12 years old, but there is no age limit to appreciate the poetry of Antoine de Saint-Exupéry's work. Your VTC driver Jimmy Roellinger accompanies you according to your request and your needs. The service can be carried out on board a sedan of 1 to 3 person any comfort and van 7 to 8 people for the groups or the large families, several vehicles can be available.