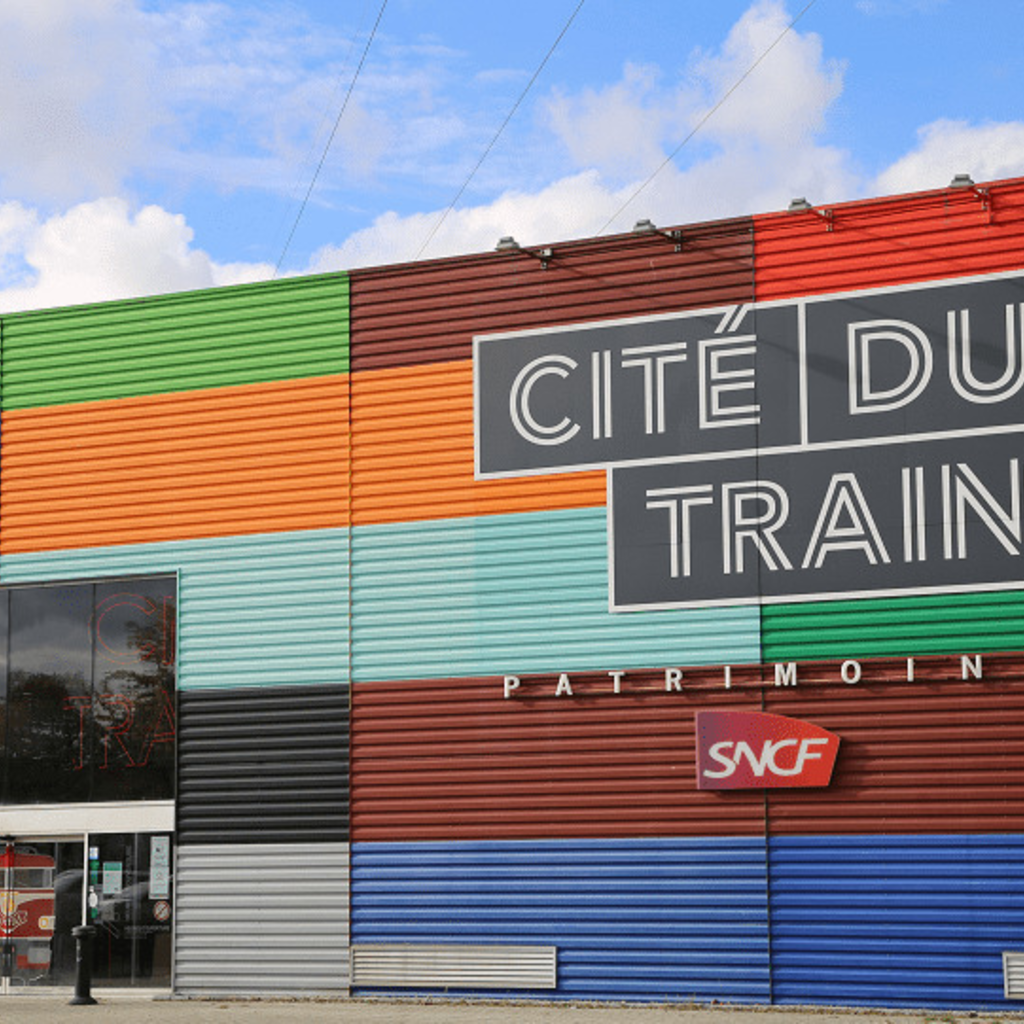 The largest railway museum in Europe is in Mulhouse. Inaugurated in 1971 as the "French Railway Museum", the Cité du Train - Patrimoine SNCF (Mulhouse, Alsace) preserves one of the most important railway heritage in Europe. Three exhibition and activity spaces retrace the heroic period of railways from the 19th century to the present day, from the first steam locomotives to the TGV. The collection thus promotes many areas: science and technology, social history, decorative arts, graphic and railway arts. The second permanent exhibition at the Cité du Train invites you to discover the history of French railways from 1844 to the present day. Entitled "The Quays of History", it completes the "Parcours Spectacle", with its 64 collector's items which retrace over 13,000 m² the history of railways in France and their technological development, from the oldest locomotive steam train from 1844 to the TGV Euroduplex from 2013. Your VTC driver Jimmy Roellinger accompanies you according to your request and your needs. The service can be carried out on board a sedan of 1 to 3 person any comfort and van 7 to 8 people for the groups or the large families, several vehicles can be available.