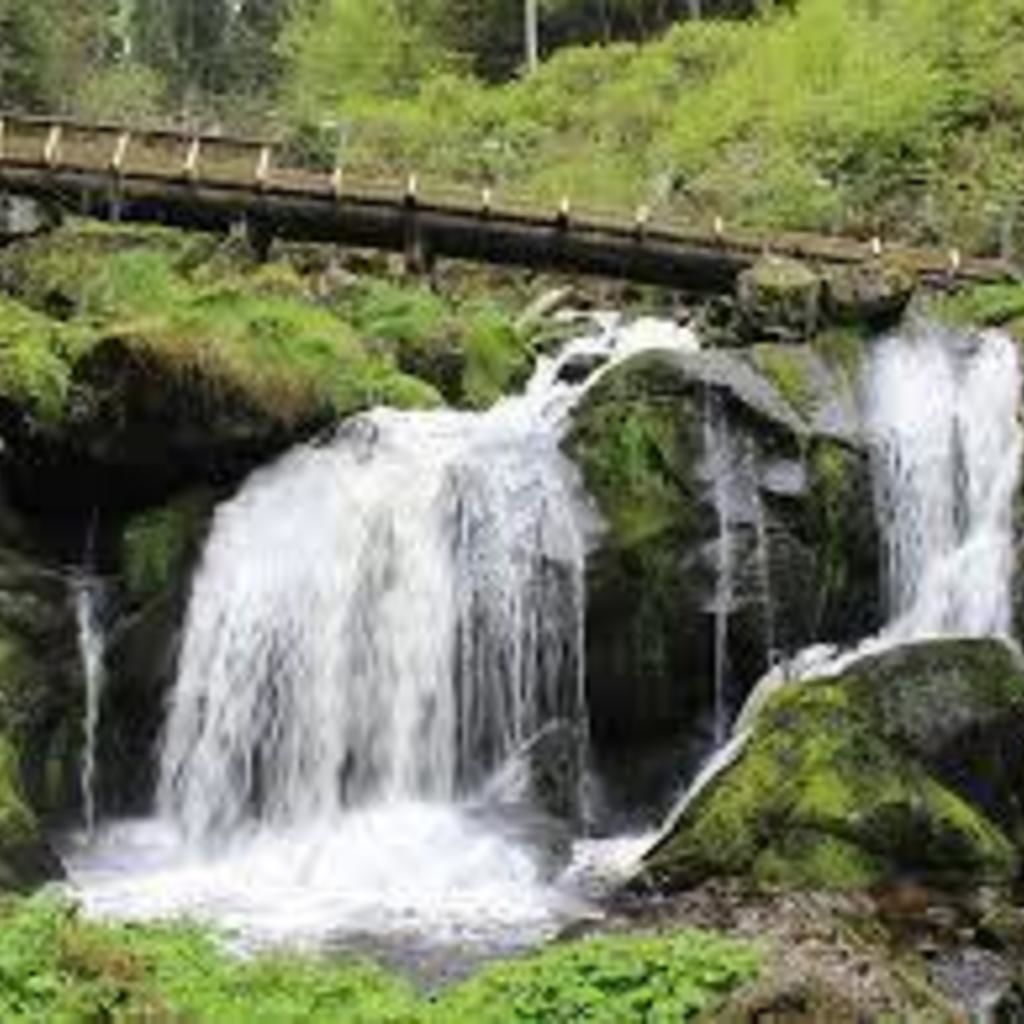 Triberg Falls is one of the highest waterfalls in Germany with a descent of 163 m (at between 711 and 872 metres above sea level, and is a landmark in the Black Forest region. Above Triberg, in the midst of Black Forest, the Gutach river plunges over seven major steps from a gently undulated high plain into a rocky V-shaped valley.In Triberg, at the bottom of the falls, the deep valley forms a basin just wide enough for a small town. The steep basin and the waterfalls were initially formed by two faults in the granite and then by glaciers during several glaciations of the Pleistocene.Triberg with its waterfalls is a popular tourist spot, attracting a large number of both domestic and foreign tourists each year. The upper part of the falls is less spectacular. Here the water is used by a small and very old hydroelectric power plant. Your VTC driver Jimmy Roellinger accompanies you according to your request and your needs. The service can be carried out on board a sedan of 1 to 3 person any comfort and van 7 to 8 people for the groups or the large families, several vehicles can be available.